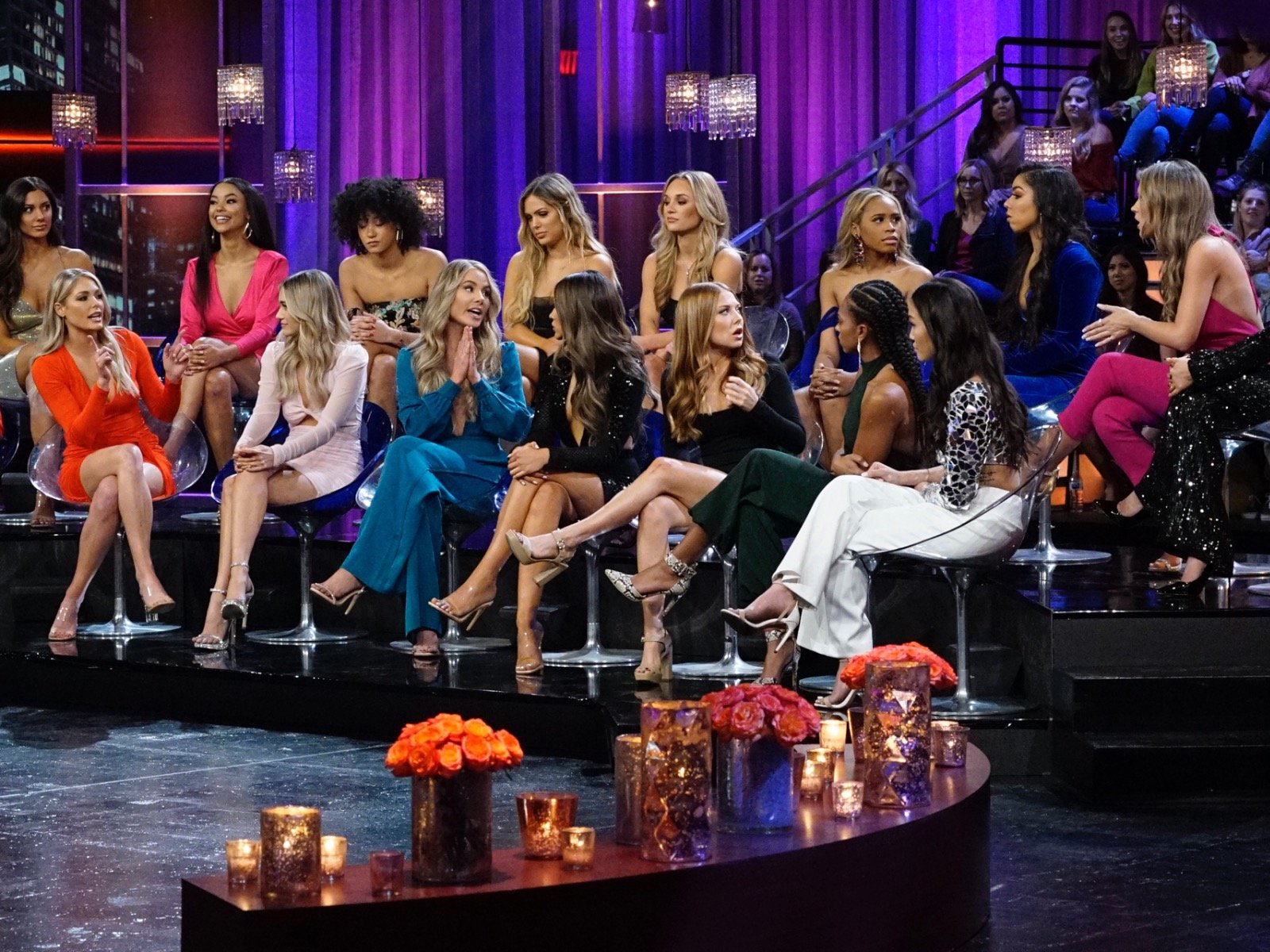 Posted at 04:45h in Access Hollywood, As Seen On TV, The Bachelor/ette by Iaconetti 0 Comments
0 Likes

Alayah explains her mistake in telling the girls about Victoria F.’s relationship with Chase Rice. She also defends her decision to ask Victoria P. to not tell the producers about their knowing each other.

Sydney on her surprising, early elimination at Week 6’s rose ceremony. Plus, Sydney addresses the online rumors that she was not bullied high school like she claimed on The Bachelor.

Tammy on why she hates tears and who she might still have beef with during Bachelor in Paradise.

Peter on the rumors that Victoria F. has broken up marriages. Peter also discusses whether or not he would have sent some girls home earlier if he had seen what was going on behind his back.

If Madi told Peter earlier that she was a virgin, would he have still slept with the other women? I ask Peter in the below interview.