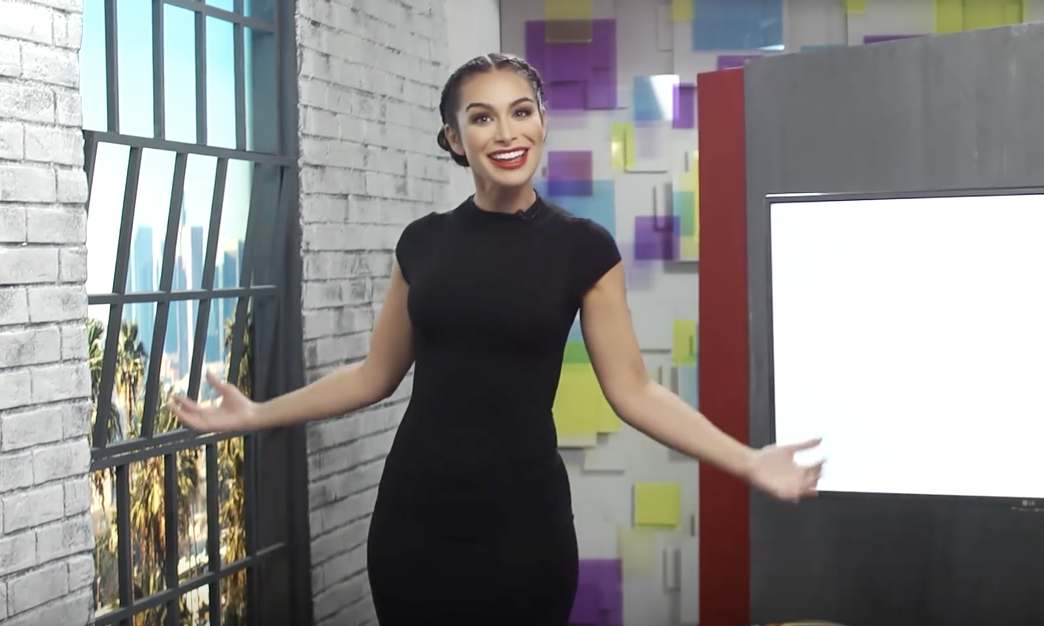 In case Rachel’s season isn’t doing it for you, here’s a throwback the craziest moments during Nick’s season!

Excuse me, Hailey Baldwin, would you like to trade faces? No?

I love Miley soft and feminine.

Harry is a supreme being.

I haven’t been *feeling* a lot lately. That just means I NEED new Taylor music. Sounds like it’s coming soon.

Zac Efron playing a serial killer will be pornographic for my sister.

Okay, I get it, Harry and Taylor haven’t dated for over four years…but “Two Ghosts” is TOTALLY about her!

I don’t know how it happened, but I actually like Harry’s current hair more than the long hair. Thought he couldn’t get more stunning, until he did.