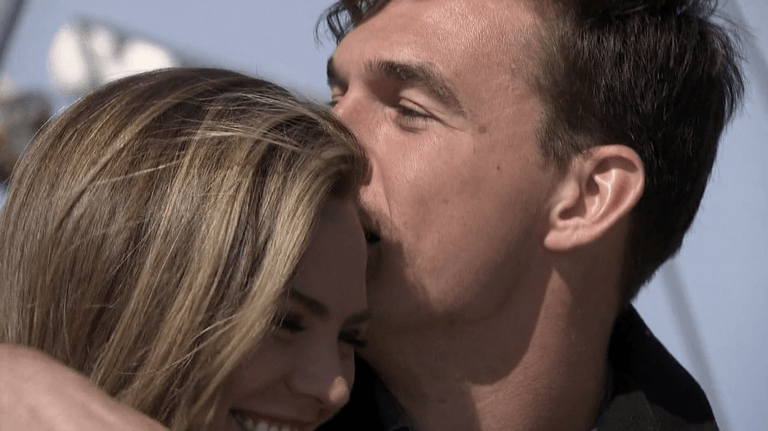 Posted at 07:05h in Access Hollywood, As Seen On TV, The Bachelor/ette by Iaconetti 0 Comments
0 Likes

The always opinionated Nick Viall joins us on at Access this week. I praise Jed for his honesty about why he signed up for the show and Nick argues that it’s a revolutionary moment. You can watch Nick play devils advocate more than once in The Bachelorette: The Morning After below.

I legit can not get over how I went from not trusting Tyler to wanting Hannah to surrender her heart to him in just one episode. I explain this phenomenon that happened after watching their one-on-one date in my Cosmopolitan recap: Why Luke S. Cannot Defeat Luke P.

I do my best to break down the Luke P. v. Luke S. drama my FabFitFun recap. It’s basically a whole bunch of he said/he said and neither come across super likable, but my jaw definitely dropped when Luke P. told Hannah that Luke S. told him to go clear his name.