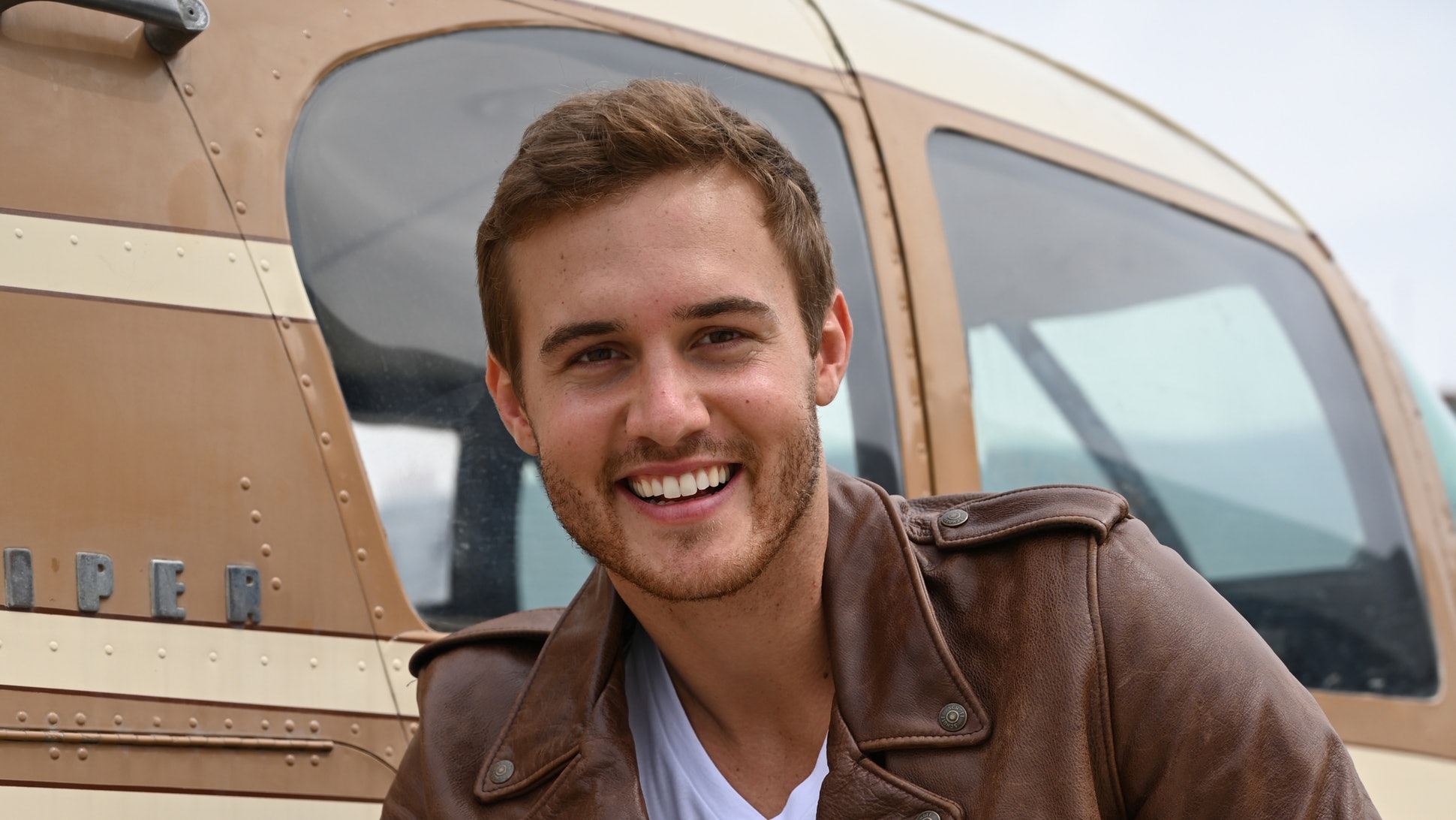 Posted at 02:48h in As Seen On TV, The Bachelor by Iaconetti 0 Comments
0 Likes

We meet Peter’s women. Hannah Brown isn’t over him. Madison has the first one-on-one and is an early favorite. Kelley has already met Peter.

Cosmopolitan: There’s Something About Hannah Ann and a Major Finale Theory

Hannah Ann and Kelsey go at it over a bottle of champagne. Hannah Brown goes home. Victoria F. is emotional and insecure.

Cosmopolitan: A Whole Lot of Hannah B. and, Oh Yeah, Champagnegate!!

Victoria P. goes on a tearful one-on-one. Sydney gets her second group date rose. Alayah comes off fake and gets eliminated.

Cosmopolitan: So I Guess We’re Supposed to Hate Alayah Now?

Alayah comes back and gets a group date rose without being invited on the group date. We see a sketchy side to Victoria P. Victoria F.’s ex, country singer, Chase Rice, performs at her one-on-one.

Cosmopolitan: A Football Game, Alayah’s Questionable Return Plus the Most Awk Date…Ever?

Tammy emotion shames Kelsey and accuses her of pill popping and drinking too much. Kelley doesn’t seem into Peter.

Cosmopolitan: We Have a Major Problem and Her Name Is Tammy

McKenna is the next victim of Tammy’s emotion shaming. Victoria F. is a mess on her second one-on-one date. Peter gets nervous that Hannah Ann isn’t ready for marriage because she’s never been in love.

Cosmopolitan: More Drama Than a Telenovela

Victoria F. tells Peter he’s always in “a mood” around him. The teaser suggests Madison’s decision to stay a virgin until marriage plays a big role in the rest of the season. Kelley demonstrates an ego. (She was most likely edited in a negative light.)

Cosmopolitan: This Contestant Is Basically the New Luke P.

Victoria F. allegedly breaks up relationships in her hometown of Virginia Beach, but Peter still gives her a rose. Madi’s family is concerned she’s not being open enough with Peter about her morals and values. Peter tells Hannah Ann he’s falling in love with her after her dad tells him not to do that. Kelsey is sent home.

Cosmopolitan: Are You Kidding Me, Peter?

Madi explains that she’s waiting until marriage to have sex and that she would consider leaving if Peter were to sleep with anyone during the fantasy suites. Victoria struggles to describe why past relationships have been toxic.

Madison accepts Peter’s rose. Victoria goes home and still denies breaking up relationships. Tammy doesn’t apologize during Women Tell All to Kelsey or Mykenna for emotionally shaming them. Kelley is missing at WTA.

Cosmopolitan: Everything That Went Down at the Women Tell All

Peter wants Madi, but she leaves and he proposes to Hannah Ann. His mom, Barb, loves Hannah Ann and hates Madi. Peter breaks up with Hannah Ann and Chris Harrison visits Madi on Peter’s behalf. Currently, Madi and Peter are talking, but it probably won’t go far because Barb has no interest in being kind to the girl that her son loves.

Cosmopolitan: How can one man make so many mistakes?