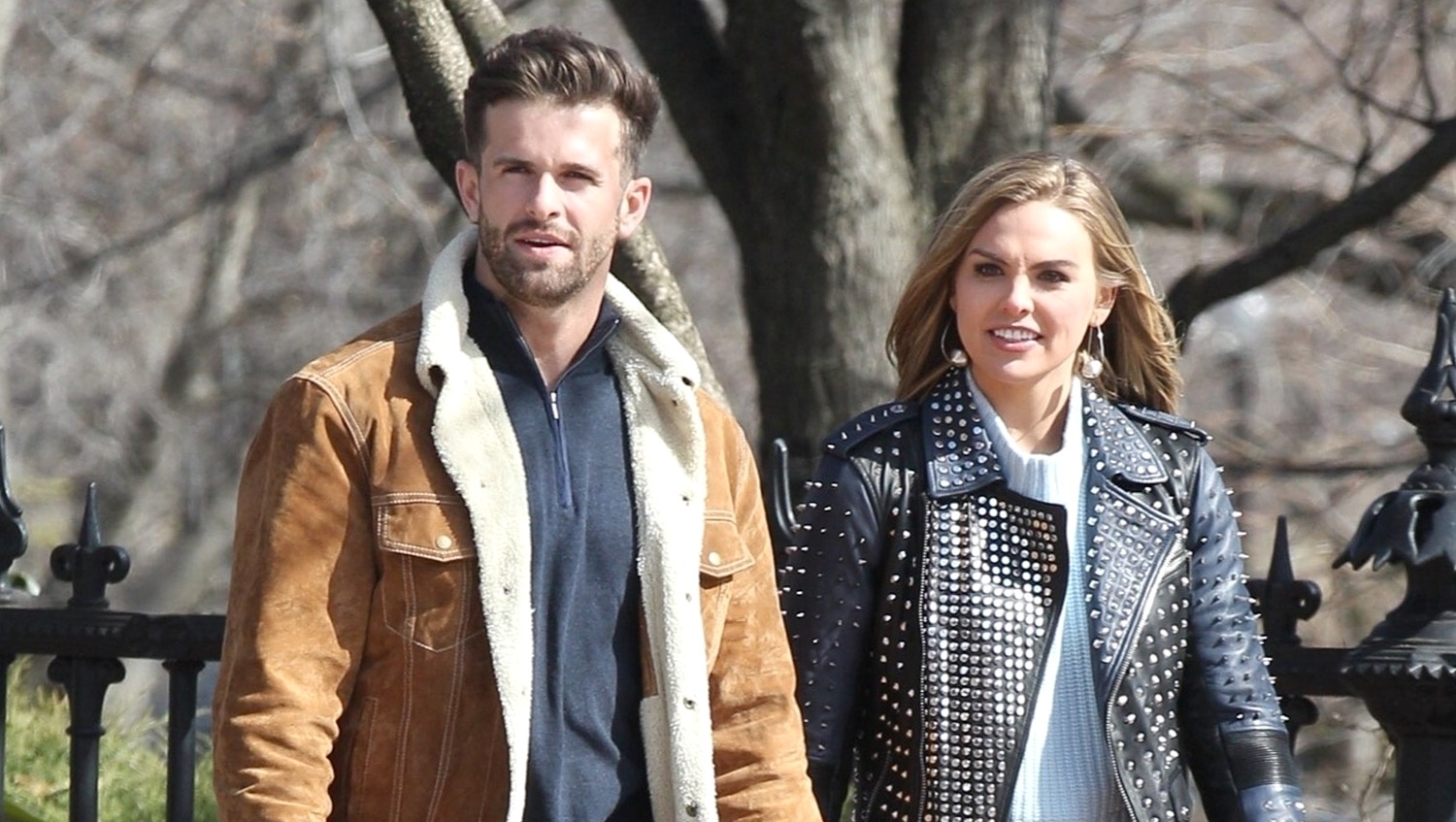 Posted at 03:51h in Podcasts, The Ben and Ashley I. Almost Famous Podcast by Ashley Iaconetti 0 Comments
0 Likes

JOEY FATONE IS ON THE PODCAST!!! It’s the biggest deal for me. We talk about his former choreographer, Wade Robson, and his relationship with Michael Jason, Joey’s new podcast, his success of The Masked Singer, and if we are any closer to an *NSYNC reunion.

Tayisha calls into episode 2 (season 10) to talk about the time she saw Ben in person before she was even casted for The Bachelor. Wills calls in after Tayisha and reveals who he hopes to meet in Paradise if he’s casted in this upcoming season. *Hint* She’s a little under the radar, but definitely played a role during Colton’s season.

Ben and I speculate more about Hannah B’s guys. We read emails from fans saying who expressed we were too mean about the guys photos during last week’s episode.

If you want to share your thoughts or have questions you’d like to be answered on the podcast, email benandashley@iheartmedia.com or rate us on iTunes HERE. The Almost Famous podcast is new Monday nights after The Bachelor episode airs on the East Coast. Listen and Subscribe on the iHeart Radio App or on iTunes.