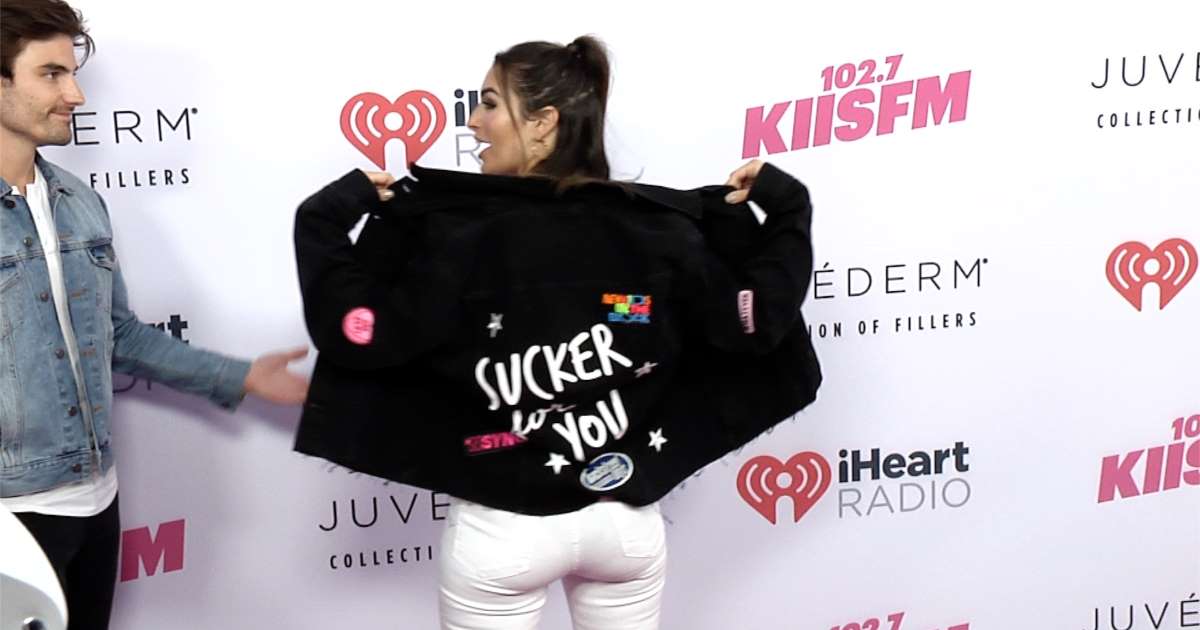 Posted at 00:47h in Podcasts, The Ben and Ashley I. Almost Famous Podcast by Iaconetti 3 Comments
0 Likes

Ben and I thought we were going to keep episode 3 (season 11) short, but there was a lot of say about week 3 of Hannah’s season. Luke P. dominated conversation per usual. Ben and I discuss what Luke should have done when Hannah said she was starting to be turned off by his pushiness and cockiness. I tell Ben why Bachelor Nation is comparing him to Peter the Pilot. We also have to defend Cam, because even though he’s messed up a bit, Mike twisted his words. Plus! Ben and I find there was one scene in which Hannah didn’t speak up when we would have expected her to. The guy in this scene turned us off almost as much as Luke P.

Bonus Episode! Backstage at Wango Tango, Colton and Cassie join The Almost Famous Podcast for the first time as a couple! To be on theme for the night, I ask Colton which boyband he’d be part of and he tells an incredible story of an elementary school talent show. I ask Cassie which Taylor Swift song best represents her relationship with Colton. They update me on adjusting to their new homes and the insane social media attention they get. As my anticipation for the Jonas Brothers and Taylor Swift’s performances grows, Corinne Olympios comes on the podcast to discuss a dramatic run in she once had with an ex. We also chat about her year long relationship and when it turned to love.

If you want to share your thoughts or have questions you’d like to be answered on the podcast, email benandashley@iheartmedia.com or rate us on iTunes HERE. The Almost Famous podcast is new on Monday nights (usually). Listen and Subscribe on the iHeart Radio App or on iTunes.