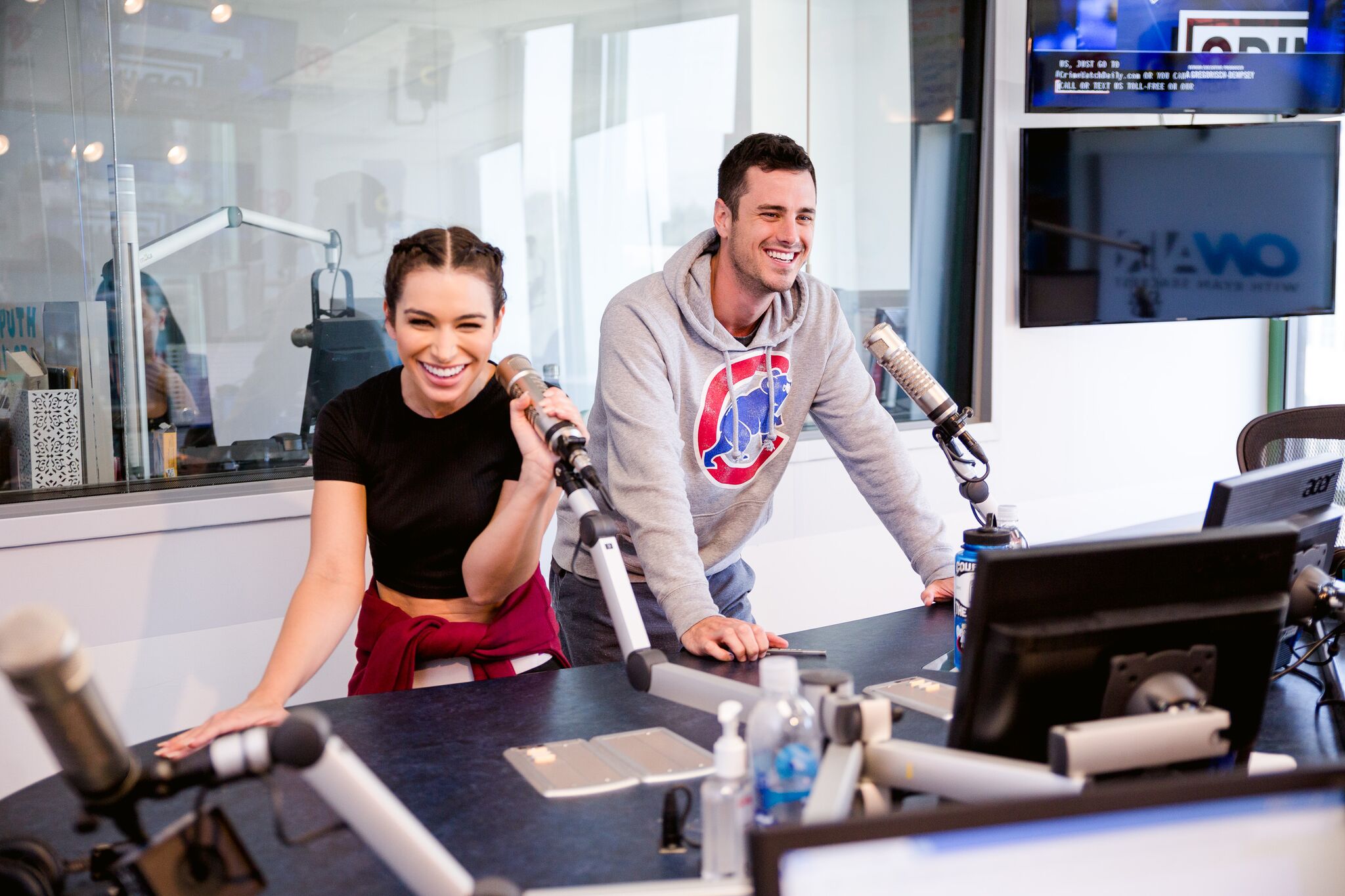 Posted at 22:18h in As Seen On TV, Bachelor in Paradise, Podcasts, The Ben and Ashley I. Almost Famous Podcast by admin 0 Comments
0 Likes

In Episode 6 (season 2) of the Almost Famous podcast, Ben & I have America’s Sweetheart Kristina Schulman on to talk about the emotional rollercoaster that was Paradise for her. Was she friends with DLo before the love triangle between she and Dean formed? Would she ever give Dean another shot at a relationship with her? Would she ever date Ben?! I’ve been trying to get #Bentina trending. I think these two might be into it.

This week Lacey said that Daniel made up his feelings for her to look good on camera. We have Daniel on to explain his side of the story. Did he really tell her in the fantasy suite that everything was for show? Did he stand her up in NYC? All of his answers are on the podcast. We’re having Lacey on next episode for rebuttal.

Finally, we debate whether or not Amanda and Robby’s social media drama this week should have been a public or private matter.

The Almost Famous podcast is new on Wednesday during the Bachelor in Paradise season. Listen and Subscribe on the iHeart Radio App or on iTunes.