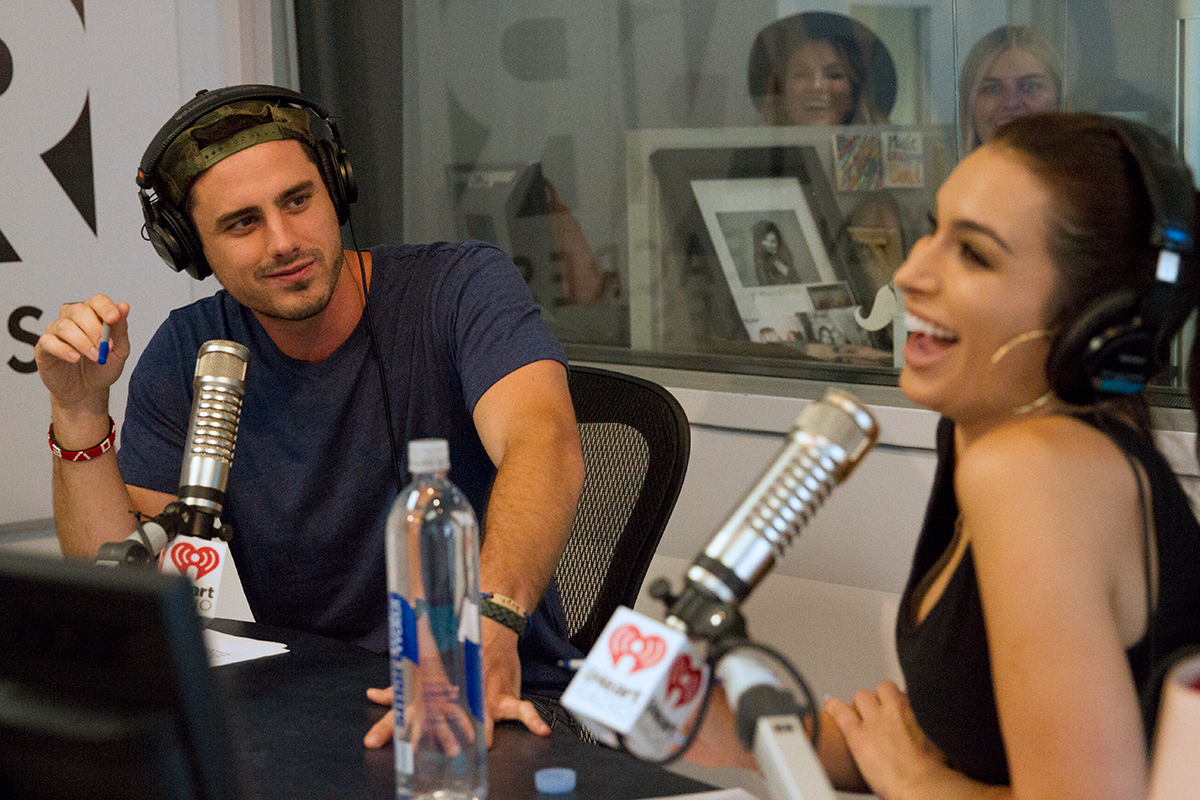 Posted at 21:33h in Podcasts, The Ben and Ashley I. Almost Famous Podcast by admin 0 Comments
0 Likes

Two premiere episodes of Bachelor in Paradise means two episodes of the Almost Famous podcast this week! The first episode of season 2 of the Almost Famous podcast has Dean Unglert joining Ben and I as guest co-host again. Just like the rest of Bachelor Nation, we also can’t get enough of Deanie Babies. Ben and I grill Dean about whether or not he’s ready to be the next Bachelor. He is, after all, the fan favorite from Rachel’s season. Ben explains what he’ll have to deal with if he gets the title. Also, we discuss his experience in Paradise and what drew him to current BIP flame, Kristina.

We have Paradise bartender Wells Adams on Episode 2 of Season 2 of the Almost Famous podcast. There’s tension between he and I during a game of Marry, Fuck, or Kill. Wells also discusses how bartending for the Paradise cast was an actual job that included dish washing. Ben comes up with a new segment called, “Who The Heck Are You?” In this segment we interview and get to know Ben Z. and Derek Peth better because it’s been a while since they’ve been on our TV screens.

The Almost Famous podcast is new on Wednesday during the Bachelor in Paradise season. Listen and Subscribe on the iHeart Radio App or on iTunes.