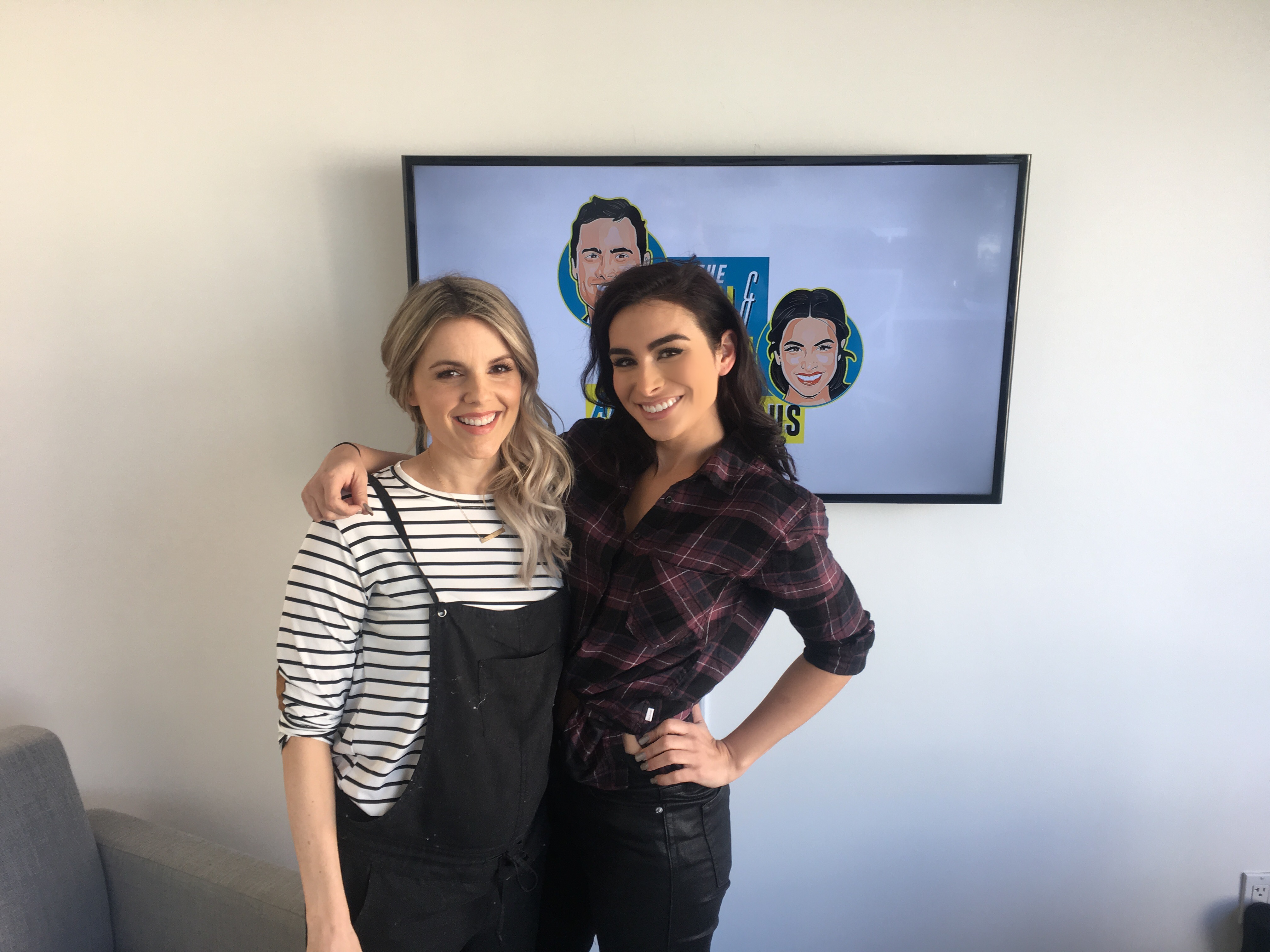 Posted at 17:46h in Podcasts, The Ben and Ashley I. Almost Famous Podcast by admin 0 Comments
0 Likes

Ben and I are back for Episode 14 (Season 3) and we have my OG Bachelorette Ali Fedotowsky on The Almost Famous Podcast. Ali’s season was the first Bachelor franchise show I ever watched. My mom and I binged it in 72 hours before her finale aired. If it wasn’t for this woman, would I live the life I do now? Who knows?! Ali has always been such a career role model of mine. I always admired how she seized opportunities post show and became a prominent entertainment host. Ben and I discuss with her how she developed this career after being forced to leave her amazing job at Facebook to become the Bachelorette in 2010.

Even though Ali didn’t end up marrying Roberto, she believes the path the Bachelorette created for her led her to find her husband, whom with she now has two children. Ali tells us how she’s created an ideal work/mom balance.

Ali and I wrap up the episode giving advice to a listener. This girl’s boyfriend of nine months totally dissed her during his best man speech at his brother’s wedding. Does she break up with him or give him a second chance?

If you want to share your thoughts or have questions you’d like to be answered on the podcast, email benandashley@iheartmedia.com or rate us on iTunes HERE. The Almost Famous podcast is new on Tuesdays or Wednesdays during the “off season.” Listen and Subscribe on the iHeart Radio App or on iTunes.