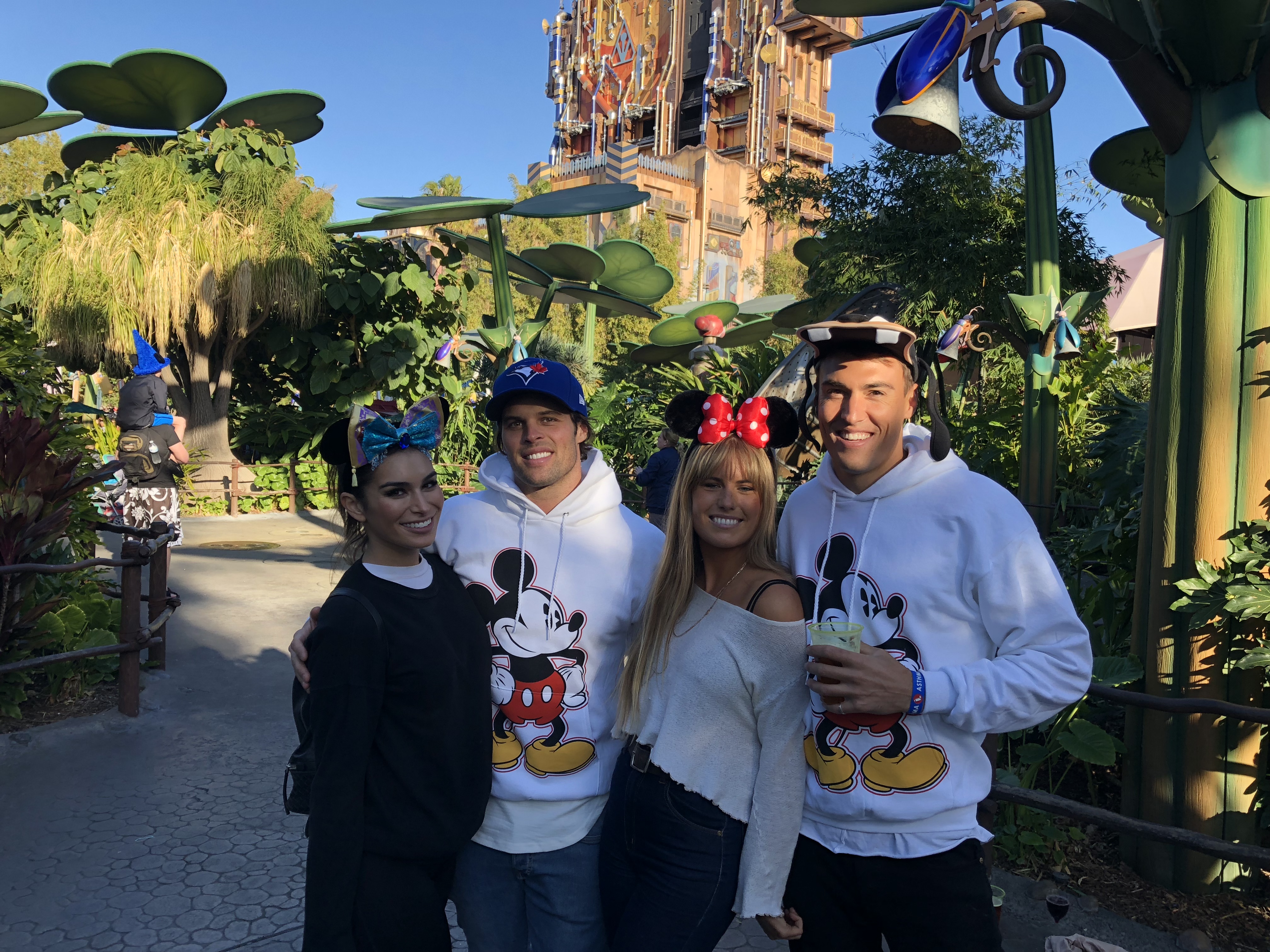 Posted at 07:44h in Podcasts, The Ben and Ashley I. Almost Famous Podcast by admin 0 Comments
0 Likes

The Bachelor Winter Games was an important chapter of my life and it was crunched down into just four episodes. I felt the need to explain some of the story lines more thoroughly so I got Kevin, Courtney, and Lily in studio and Stassy, Clare, and Benoit on the phone.

During The Almost Famous Bachelor Winter Games Closing Ceremony Special, Kevin and I talk about our first couple of conversations that weren’t aired and our first kiss. Courtney and Lily talk about some hilarious scenes between the two of them that didn’t make the cut. Clare and Benoit call in to discuss how they went from not being together in Vermont to being engaged two months later. Six hour long Facetime convos played a role. Finally, we have Stassy come on to explain how she felt ghosted by Luke. Courtney and Kevin perceived that they broke up in the hotel in Vermont after filming wrapped. Where did the miscommunication lie?