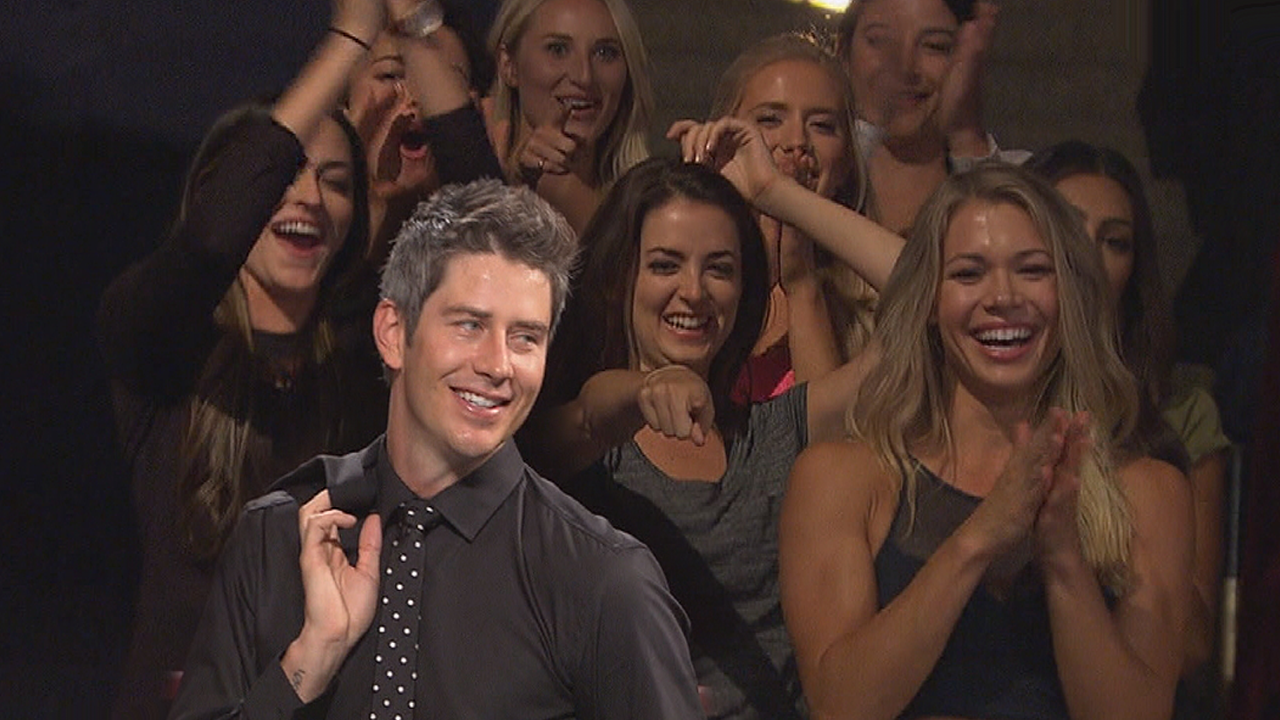 Posted at 01:55h in Podcasts, The Ben and Ashley I. Almost Famous Podcast by admin 0 Comments
0 Likes

Many fans have been complaining that they feel like they don’t know Arie very well. They don’t feel connected to him. Maybe it’s because his personality doesn’t translate well on TV or maybe because it’s been years since we’ve seen him on TV. Either way, Ben and I hope that our interview with Arie on Episode 4 (Season 4) of the Almost Famous podcast will help you get comfier with Arie. We haven’t been easy on him so far this season, and we don’t let him get through this interview easily. We ask him tough questions about his intense kissing, biggest frustrations, and poor poker face. During our conversation he was open and far more light hearted that the version of him we’ve seen on the show thus far. While I don’t think he’s the strongest lead for a television show, after our chat I have a newly found appreciation and admiration for him (which is usually bound to happen once you meet a TV star IRL.)

We also interview the lead singer of Lanco who gives insight on what it’s like to perform on The Bachelor and be an observer on a romantic one-on-one. Lastly, Becca Tilley joins in to answer some Bachelor related fan questions…one of which may tell you a liiitttllleee about my experience on The Bachelor Winter Games.