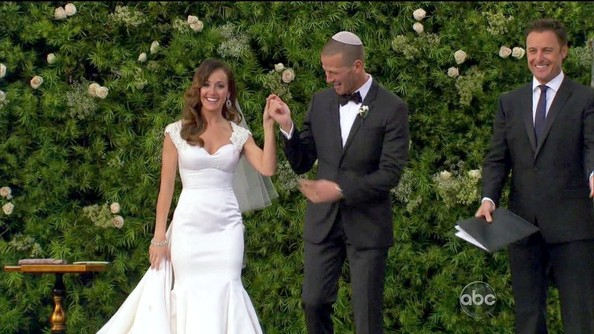 Posted at 03:58h in Podcasts, The Ben and Ashley I. Almost Famous Podcast by Ashley Iaconetti 0 Comments
0 Likes

We have the funniest moment with former Bachelorette contestant Jesse Csincsak during episode 6 (season 5). He had no idea who he was talking to on the phone. We discovered this when he tried explaining to Ben and me how The Bachelor works behind the scenes. We had Jesse call in because he and his wife, Ann Lueders, were both contestants on the franchise, but didn’t meet until they went on a Bachelor cast cruise. The former fiancee of DeAnna Pappas claims he came up with the original idea for Bachelor Pad after going on these reunion cruises.

We also have former Bachelorette Ashley Hebert and JP Rosenbaum on the podcast. The 5-years married couple talk about being just fans of the show now and why Ashley yells at the TV while watching me.

If you want to share your thoughts or have questions you’d like to be answered on the podcast, email benandashley@iheartmedia.com or rate us on iTunes HERE. The Almost Famous podcast is new Monday nights. Listen and Subscribe on the iHeart Radio App or on iTunes.