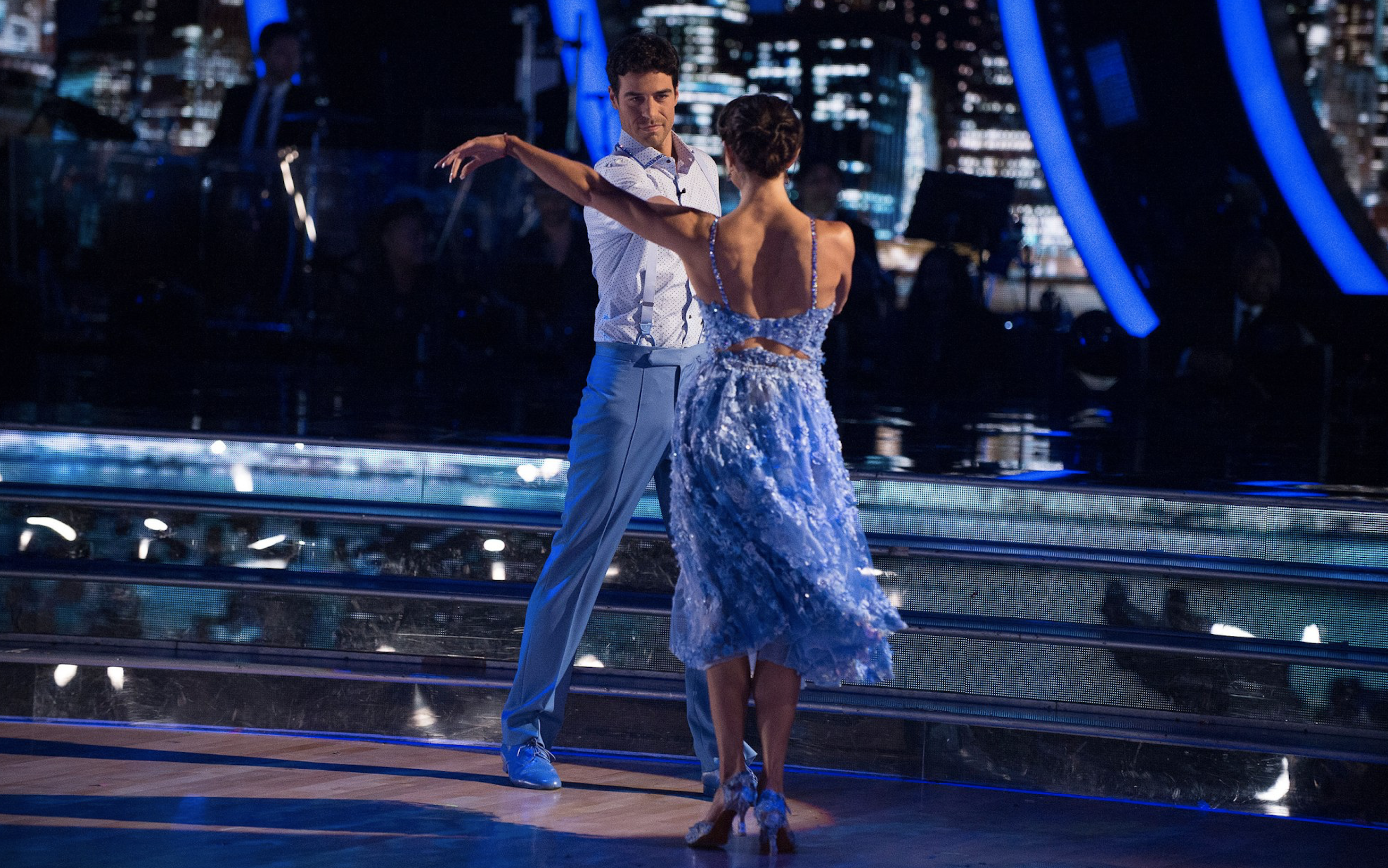 Posted at 00:38h in Podcasts, The Ben and Ashley I. Almost Famous Podcast by Iaconetti 0 Comments
0 Likes

Grocery Store Joe (formally Joe Amabile) is in a constant state of nervousness on Mondays and Tuesdays during Dancing With the Stars season. In Ben and my interview with him on episode 3 (season 8) of the Almost Famous podcast, you’ll hear about how your favorite DWTS contestant hates dancing. Joe insists that he wants to get as far as he possibly can on the ABC show, but at the same time he dreads taking the stage. You’ll have to listen to find out if Joe was more nervous on night one of The Bachelorette, in which Becca infamously was eliminated him from the group of men, or when he dances on live TV.

Angela Amezcua of Bachelor in Paradise 5 isn’t thinking of her summer fling with Eric Bigger anymore, because she’s in a serious relationship now with Clay Harbor, the NFL player from Becca’s season. The girl is GUSHING over him. Listen to this episode to find out which Bachelor contestant set them up and which big step they’re ready to take next. In addition to getting updates on these Paradise stars, Ben and I have some juicy Bachelor World news to share about two female contestants.

If you want to share your thoughts or have questions you’d like to be answered on the podcast, email benandashley@iheartmedia.com or rate us on iTunes HERE. The Almost Famous podcast is new Mondays or Tuesdays (USUALLY) during the Bachelor off season. Listen and Subscribe on the iHeart Radio App or on iTunes.

Like ? the Almost Famous podcast on Facebook to chat about episodes and make friends with other Bachelorette fans!