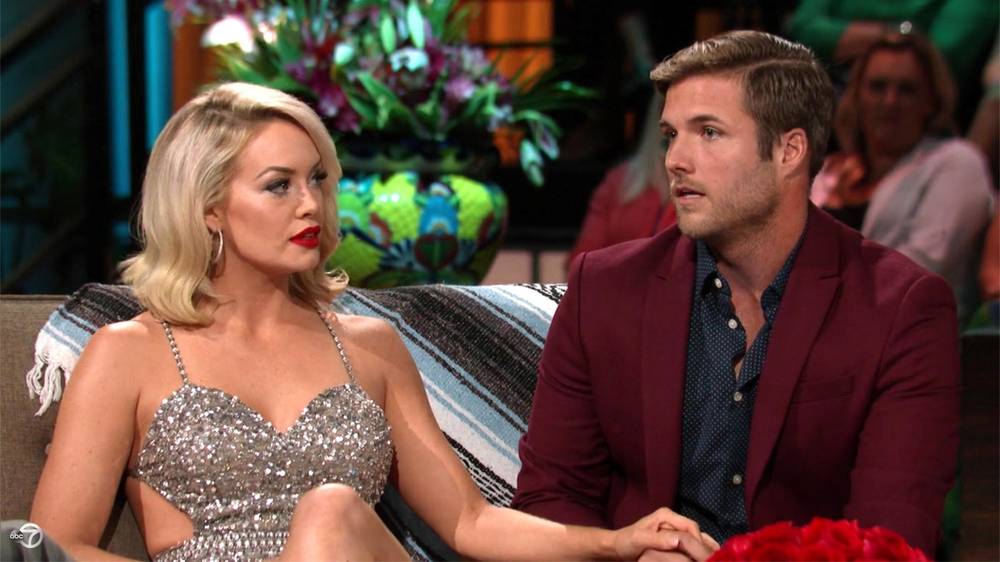 Posted at 05:23h in Podcasts, The Ben and Ashley I. Almost Famous Podcast by Ashley Iaconetti 0 Comments
0 Likes

We saw Jordan Kimball go from an annoying, self-obsessed Zoolander during Becca’s season to a lovable, sympathetic, hilarious character on Bachelor in Paradise. Much of this personality change came from him falling in love at first sight with Jenna Copper, a ditzy-seeming Jessica Rabbit come to life. From the moment Jordan laid eyes on her, we were rooting for this couple. The day the Bachelor in Paradise finale aired, Reality Steve broke news that Jenna had been romantically texting another man while engaged to Jordan. He had the text messages and correspondence with “the other man” to prove it. Jenna didn’t deny anything until it was far too late and Jordan dumped her.

It’s a saga with more information coming out every week. This week Jenna’s lawyers sent Jordan a letter asking him to make a public apology to Jenna or there would be further legal action taken towards him. We have Jordan on episode 4 (season 8) of the Almost Famous podcast telling the whole story from his first hand account. Is he afraid of being sued? What kind of relationship does he think Jenna actually had with the “other man?” Were there other red flags around Jenna before this bombshell came out? Find out the answers to these questions in the episode below.

If you want to share your thoughts or have questions you’d like to be answered on the podcast, email benandashley@iheartmedia.com or rate us on iTunes HERE. The Almost Famous podcast is new Mondays or Tuesdays (USUALLY) during the Bachelor off season. Listen and Subscribe on the iHeart Radio App or on iTunes.

Like ? the Almost Famous podcast on Facebook to chat about episodes and make friends with other Bachelorette fans!