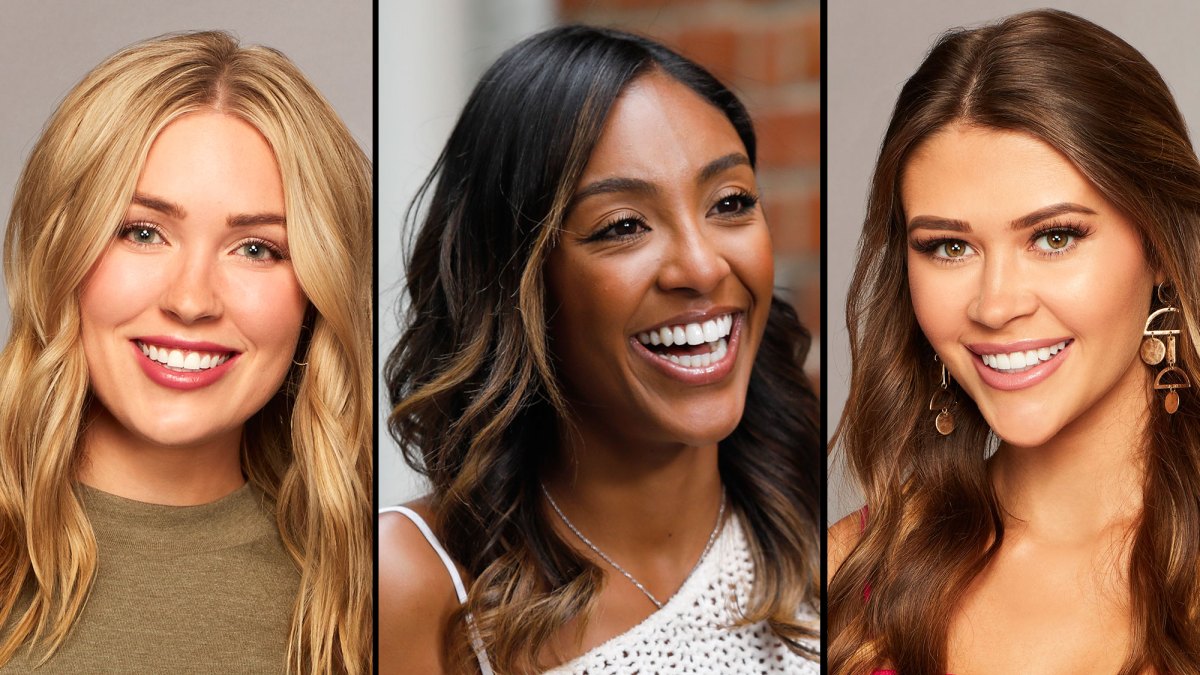 Posted at 07:42h in Podcasts, The Ben and Ashley I. Almost Famous Podcast by Iaconetti 0 Comments
0 Likes

Ben’s new girlfriend is revealed in episode 7 (season 9), but he wasn’t there to chat about her in person. He was away doing work for Generous Coffee with her in Honduras during the taping of this episode. Comedian Heather McDonald filled in as my co-host. Heather’s crass humor made this a divisive episode. Heather’s more Team Cassie/Caelynn and I’m more Team Kirpa/Tayisha so our debate over who seems more fake is interesting. Heather and I also get riled up when speaking about the women’s ever present excitement.

Colton cut a charity event short this week because he was touched inappropriately by a guest. Jared comes on the podcast to discuss the time in which he was grouped in a club after being on The Bachelorette. Arie calls in to chat about the hilarious new billboard he put up in Arizona promoting his real estate business. Carly Waddell also gets on the phone to promote her new lullaby album for baby Bella’s first birthday.

If you want to share your thoughts or have questions you’d like to be answered on the podcast, email benandashley@iheartmedia.com or rate us on iTunes HERE. The Almost Famous podcast is new Monday nights after The Bachelor episode airs on the East Coast. Listen and Subscribe on the iHeart Radio App or on iTunes.