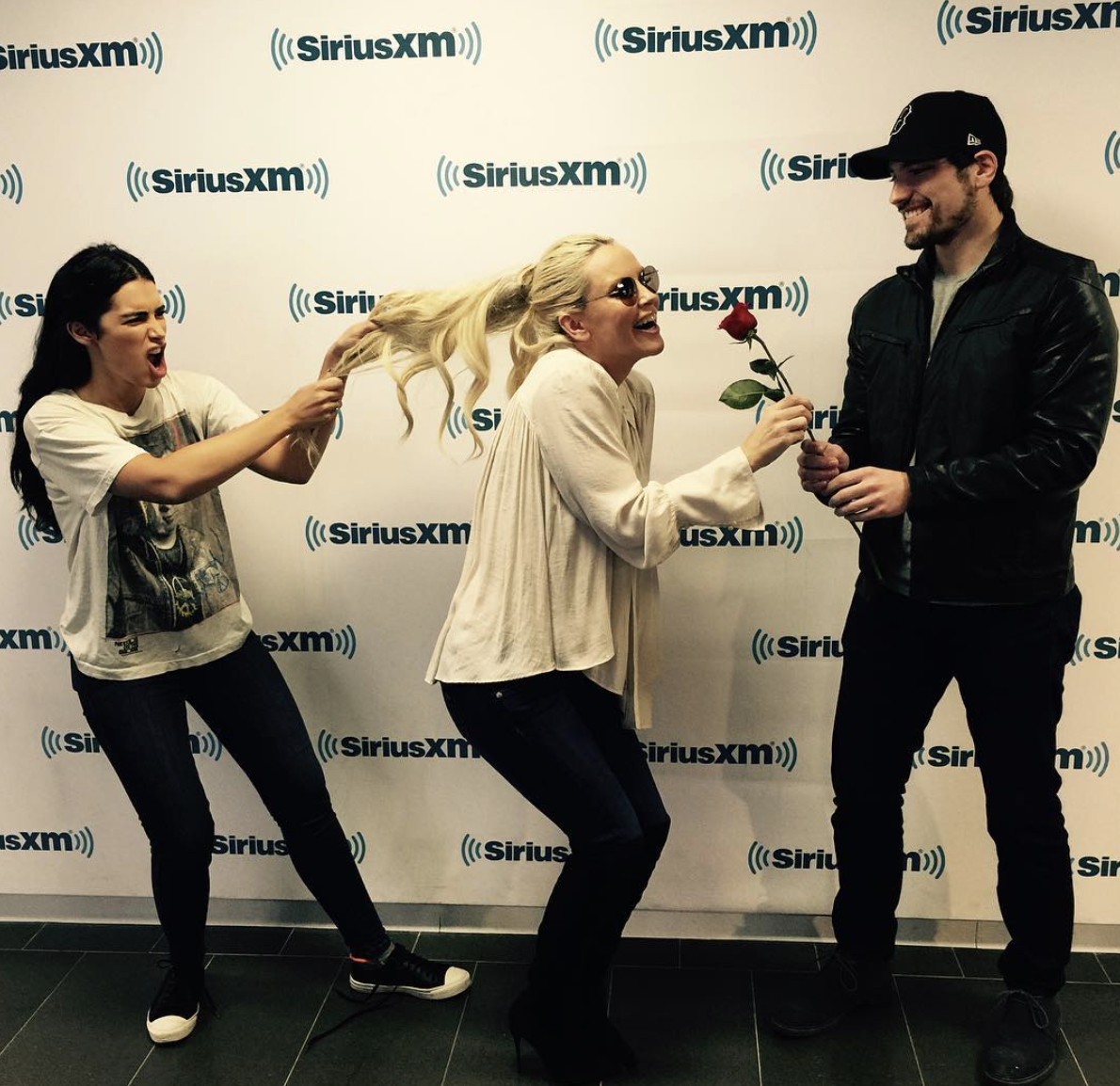 Posted at 01:41h in Access Hollywood, As Seen On TV, The Bachelor by admin 0 Comments
0 Likes

Are you tired of my recaps yet? This was a big press week.

Catch me on Access Hollywood Live every Tuesday morning when I break down the latest episode of The Bachelor with Kit Hoover and Natalie Morales.

'The Bachelor': The Morning After

It's the morning after The Bachelor! Ashley I. joins us with her Bachelor Nation squad, Olivia and Jared, to break down ALL that Nick Viall drama!

The Bachelor panel: Bachelor in Paradise faves Ashley I. and Jared are here to dish on last night's episode and what Nick Viall is REALLY like! http://usm.ag/2jqXX6Q

Bachelor in Paradise cast members Ashley Iaconetti and Jared Haibon are here talking last night's episode and giving us the scoop on being on the show ? Let us know what you'd like to ask them ?

Posted by Cosmopolitan on Tuesday, January 24, 2017

#TheBachelor backlash! Is this season of the show too raunchy? Melissa Knowles breaks down the details & former contestant Ashley Iaconetti weighs in.

In studio with Ashley and Jared from The Bachelor

WATCH: Jared and I spill the tea on The Jenny McCarthy Show