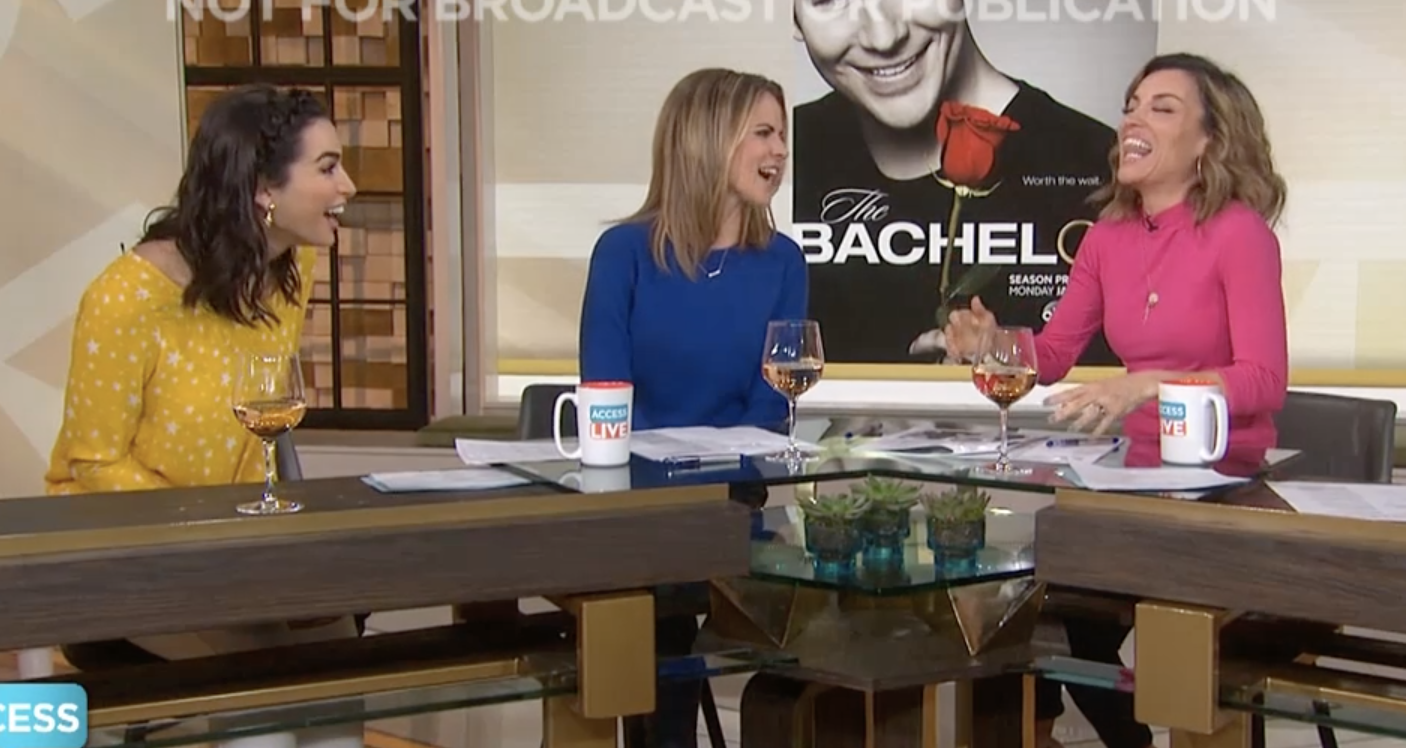 Posted at 21:44h in Access Hollywood, As Seen On TV, The Bachelor, The Bachelor/ette by admin 0 Comments
0 Likes

A girl handed Arie a little wiener, another arrived in a race car, but of course the first impression rose went to a girl that the other women already don’t like…

I will be on Access Live (formerly known as Access Hollywood Live) every Tuesday during The Bachelor season chatting about the episode the night before with Natalie Morales and Kit Hoover.

One of my favorite Bachelorettes, Ali Fedotowsky Manno, joined Access producer Tricia Durrant and I on Facebook Live this week. Ali and I disagree on Arie’s ability to carry the show based on episode one. Is he too serious or is he just nervous?

The Bachelor: The Morning AfterAshley Iaconetti & Ali Fedotowsky-Manno join us to break down Arie’s The Bachelor debut! Which girl is already the frontrunner & who will be the new villain?!

In this week’s Cosmopolitan recap, I touch on Bachelor Nation missing Peter and who I think Arie should have kept around this week in the name of compassion. 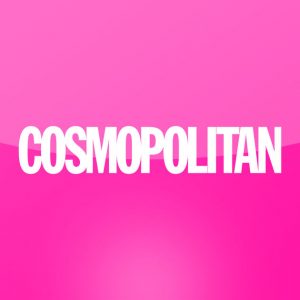 In addition to Access, Cosmo, and The Almost Famous podcast, you can find more of my Bachelor thoughts and recaps on FabFitFun’s snapchat and on the official Bachelor Instagram (@BachelorABC) on Tuesdays this season. I don’t know why everyone wants to hear my insight, but I’m cool with it! XOXO