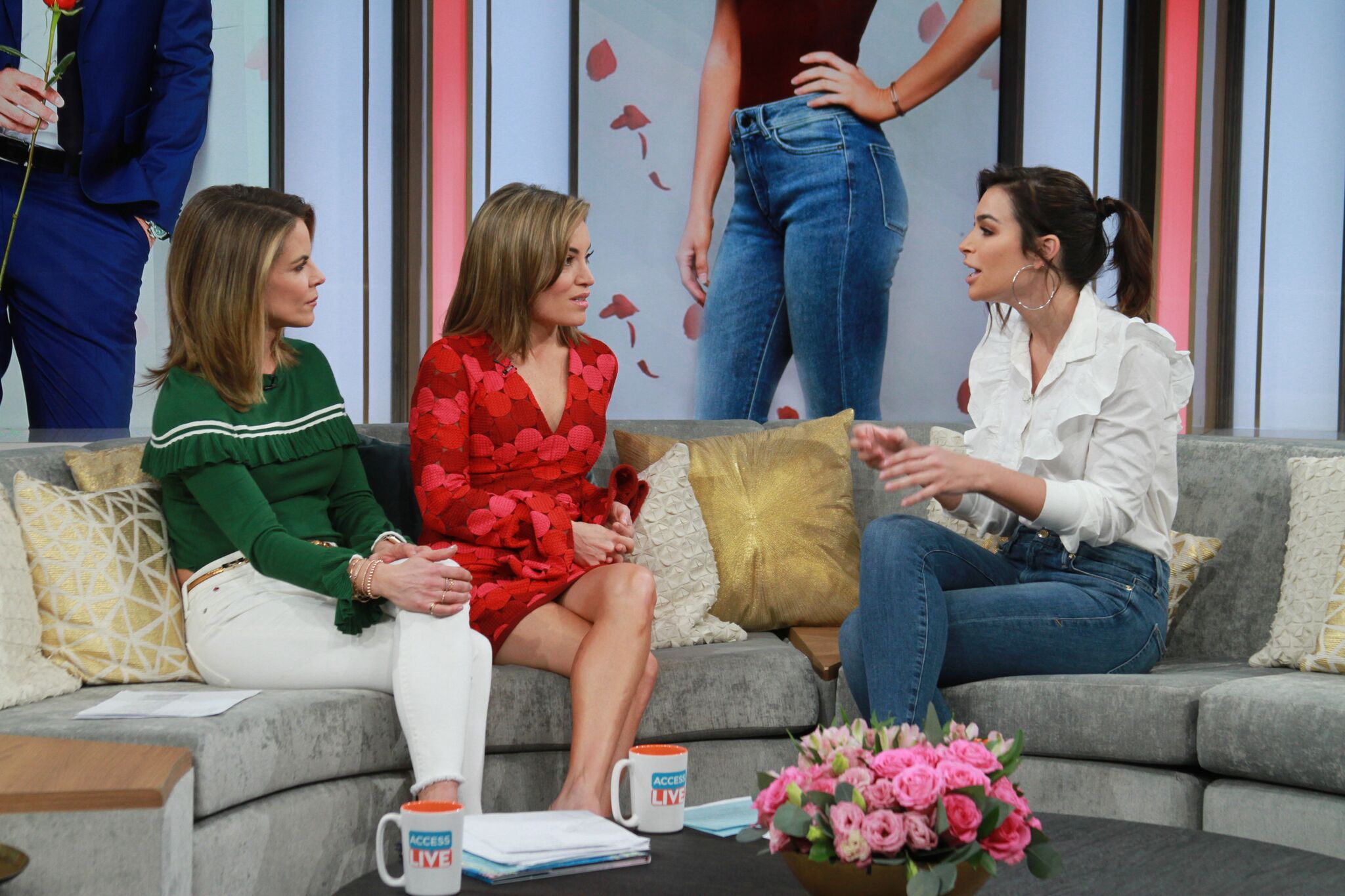 Posted at 08:58h in Access Hollywood, As Seen On TV, The Bachelor, The Bachelor/ette by admin 0 Comments
0 Likes

Chris Harrison was right…It was truly the most dramatic finale of all Bachelor history. Arie’s final episodes are even more scandalous than Jason Mesnick’s version of “switcheroo” because Arie broke up with Becca on TV in an unedited segment at a “happy couple weekend” house.

Bekah and Corinne join Access producer Tricia and I on this week’s The Morning After: Part 1. The two Bachelor alums shred Arie for breaking off an engagement on camera during Access’s The Morning After. We try to figure out the best way Arie could have handled the ending of his season.

I discuss why it’s hard to make The Bachelor’s runner up The Bachelorette on Access Live. Natalie Morales and Kitt Hoover and I oogle over some of Becca’s suitors we a preview of during After The Final Rose.

During The Morning After: Part 2 Daniella Monet and I talk about how odd it is that Lauren’s been engaged three times by the age of 26 and ponder why she and Arie rushed a proposal.

This week’s Cosmopolitan recap is more of an opinion piece on the villainization of Arie and less of an episode play-by-play. I’m spilling tea on what Arie told Becca leading up to their breakup weekend. (Source: Tia) 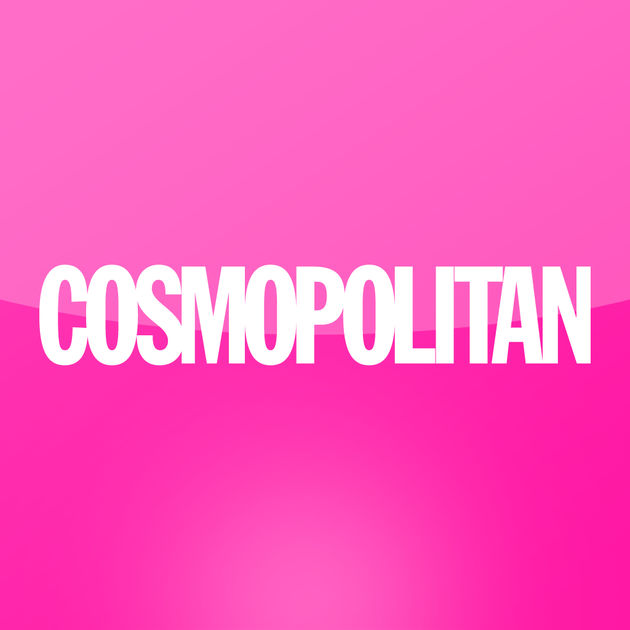 In addition to Access, Cosmo, and The Almost Famous podcast, you can find more of my Bachelor thoughts and recaps on FabFitFun’s snapchat and on the official Bachelor Instagram (@BachelorABC) on Tuesdays this season.