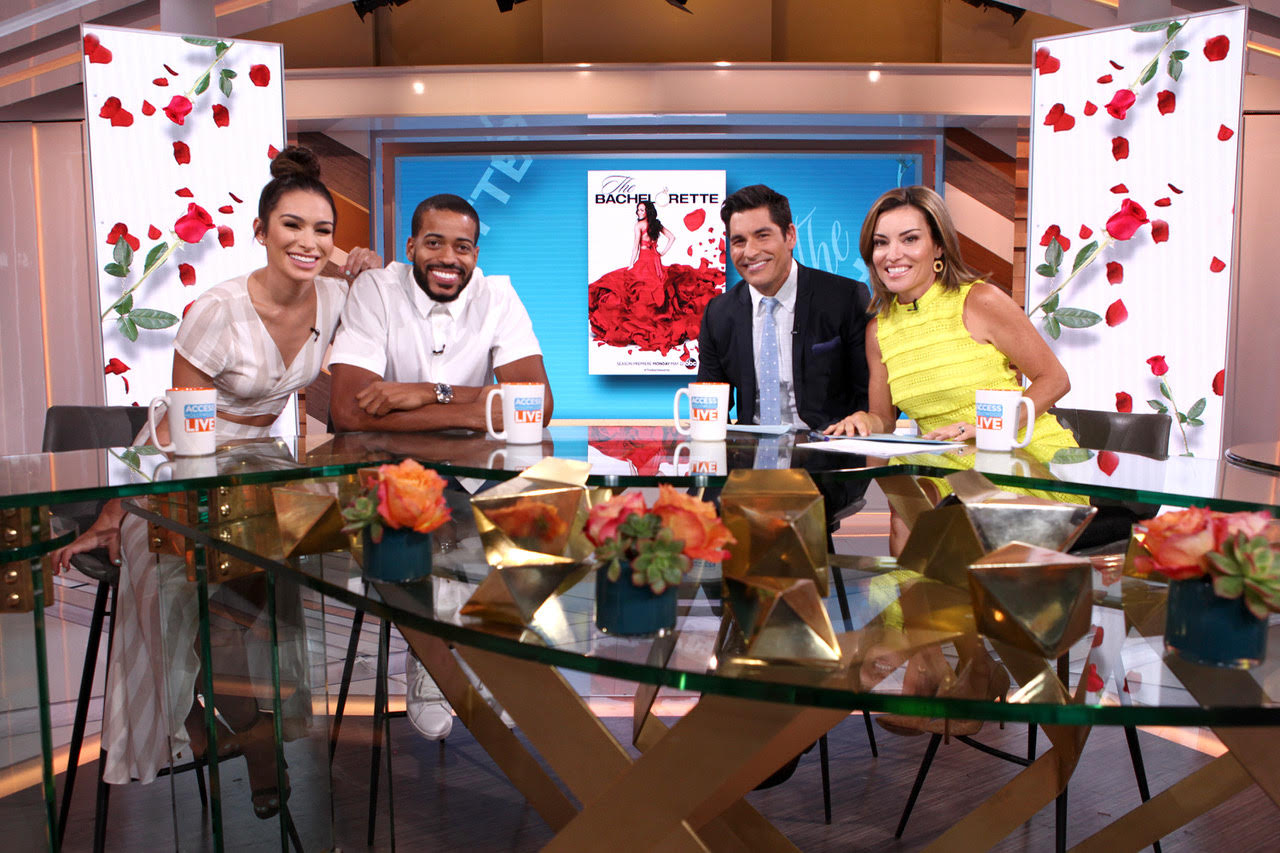 Posted at 19:50h in Access Hollywood, As Seen On TV, The Bachelor/ette by admin 0 Comments
0 Likes

Who would have Rachel picked if Peter and Bryan both got down on one knee? That seems to be the question all of Bachelor Nation is asking this week.

Before the finale, I chatted with Kit Hoover at Access Hollywood on Monday morning about the tough decisions Rachel had to make that night.

The morning after the finale I was back on Access Hollywood Live talking about Peter’s emotions and that difficult discussion that led to the end of their relationship.

Later in the episode I joined Kit Hoover and Mike Catherwood in interviewing Eric Bigger!

We are talking about how sassy (bitchy?) Rachel was when she and Peter sat down together on live TV during the finale on Access Hollywood’s Facebook Live with special guest Daniella Monet.

The Bachelorette: The Morning After Finale!

Bachelor in Paradise alum Ashley Iaconetti and Nickelodeon star Daniella Monet join us to breakdown The Bachelorette finale! Did Rachel choose the ring over the man she ACTUALLY loves?

I feel like Rachel and Bryan have been getting a lot of shit this week. I wanted my Cosmopolitan recap to cover all points of view on the finale and hopefully make people think of possible scenarios that they haven’t yet. Read my analysis HERE.